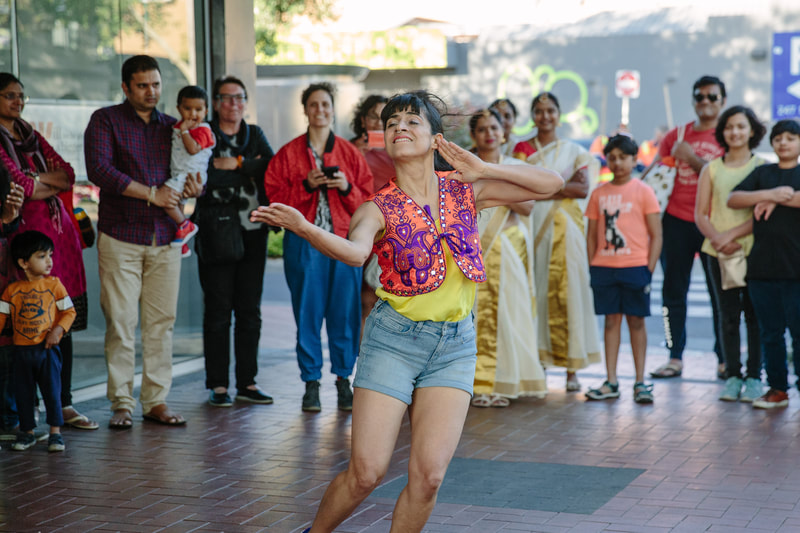 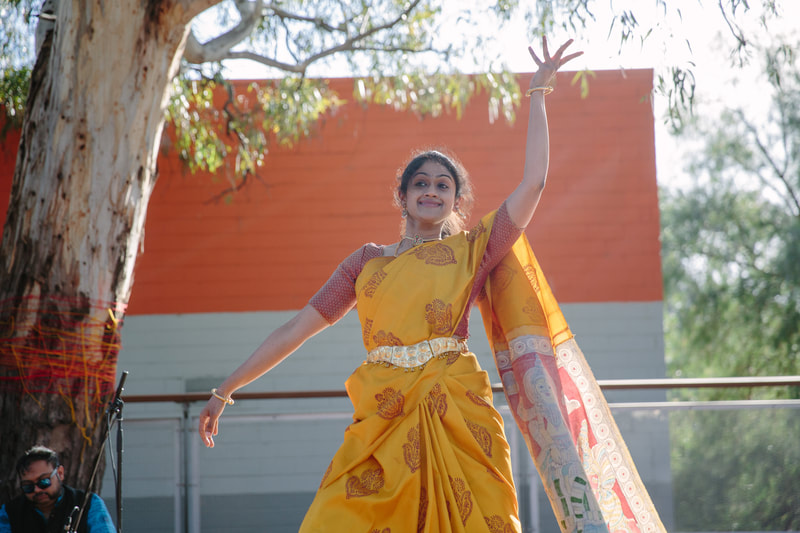 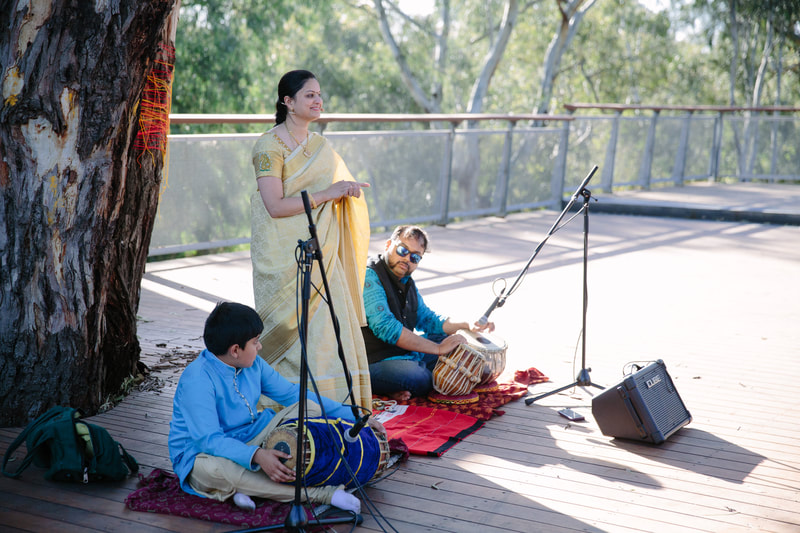 What does it mean to be Indian and Australian?

This was a central question of a research project through Deakin University using creative arts as its methodology. The project proposes a notion of ‘mobile citizenship’, realising that diasporic communities are navigating between complex cultural and locational identities, or ‘dancing between two worlds’. ​The performance of Dancing Between Two Worlds in sites of Werribee in November 2019, co-directed by dance practitioners/researchers Shaun McLeod and Gretel Taylor, revealed the incredible talent of local Indian artists and reflected upon the experiences and contributions of Indian people living in Australia, and particularly in Melbourne’s west.

The project offered a space to explore Indian and Australian/‘western’ performance traditions to forge hybrid intercultural combinations. A series of creative exchange workshops in 2018 led to collaborative outcomes entwining forms and values. Reframing recognisably Indian customs and performance practices, merging these with western approaches and situating these outcomes in Wyndham public spaces, we sought to positively acknowledge Indian diasporic presence and complexity in the Wyndham community. The participatory nature of the walking performance aimed to give the audience an immersive taste of both this place and the Indian-Australian cultures who inhabit it.

The performance draws upon material from the 2018 creative exchanges, as well as from stories and reflections shared by participants in interviews. We created a performance structure based on local sites of Werribee, and co-directed rehearsals with the Indian performing artists who have contributed their own choreographic and musical material. There were also specific contributions by Dianne Reid (screen-dance) and Anindita Banerjee (installation). 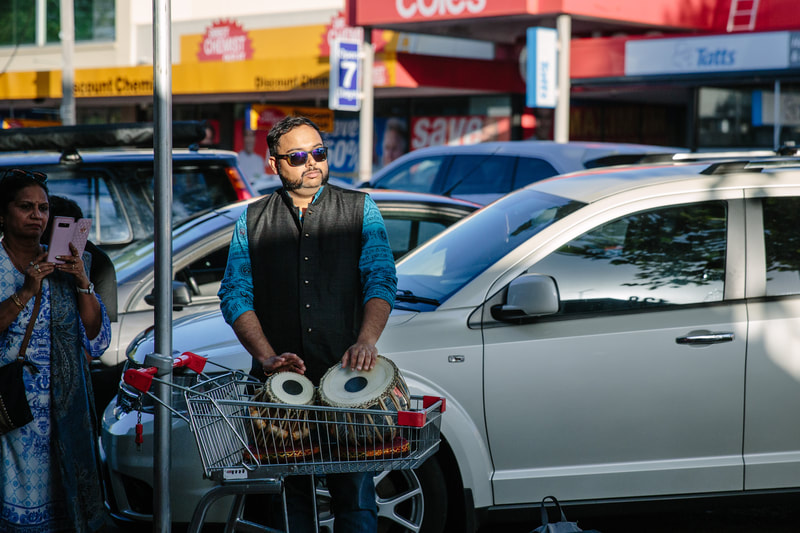 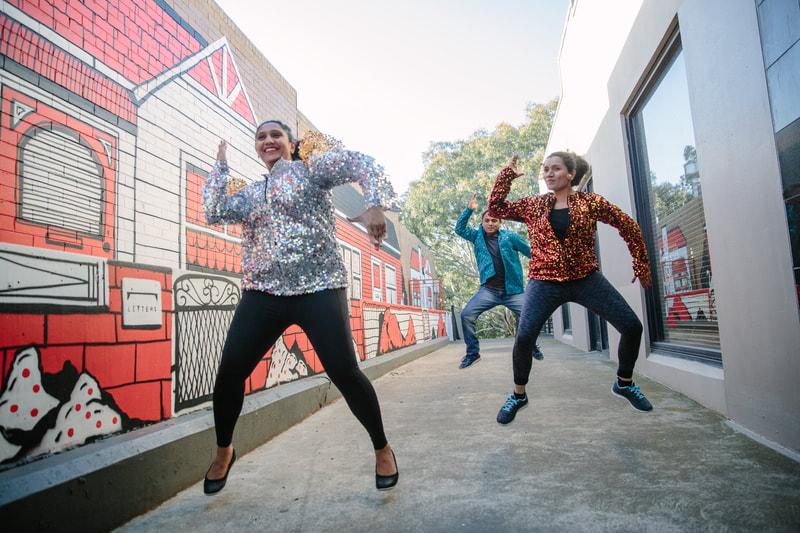 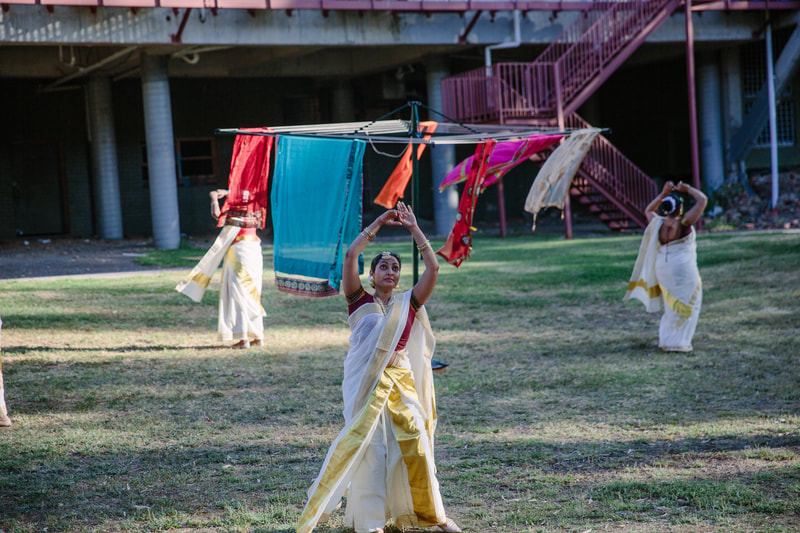